An Evening of Comedy and Thanks

Thank You For Your Support

Thank you! Your generous support this year allows us to have a meaningful impact on the residents and families we serve, and enables us to meet the ever-growing needs and expectations of older adults in our community. 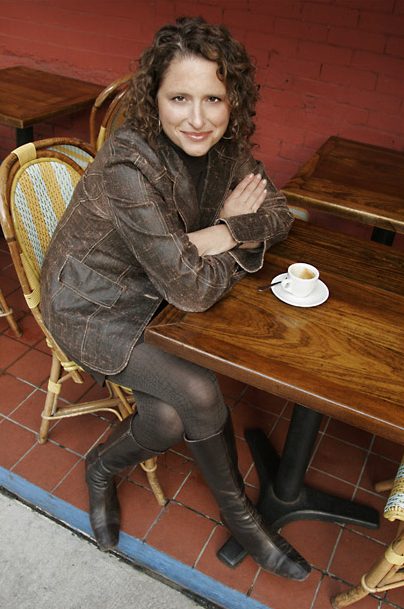 Join us as we say thank you and enjoy an evening which includes cocktails, buffet dinner, and features comedian Cory Kahaney, one of America’s premier stand up comediennes.

Cory Kahaney recently appeared on The Late Show with Stephen Colbert, was a hit  on the 2016 season of America’s Got Talent and was featured in Catskills on Broadway. Cory has performed a record 7 times on The Late, Late Show ith Craig Ferguson and is also a regular on The View, Fox & Friends and The Moms. Cory is best known as a grand finalist on NBC’s Last Comic Standing and was named Best comedian in NYC by Backstage and Best Female Comedian NYC by the Manhattan Association of Caberets.

This event is complimentary for households with 2017 gifts of $500 or more.

Once you confirm your reservation, you will be directed to the donation form where  you can make your donation.