On television, Brian Mitchell serves as analyst and co-host of many of the Redskins focused sports shows. As an NFL analyst, he is featured on the network’s Washington Redskins game-day shows, Redskins Kickoff Live and Redskins Postgame Live. As a player, Mitchell spent 14 years in the NFL as a return specialist and running back from 1990 to 2003, including 10 seasons with the Redskins. He was inducted into the Redskins ‘Ring of Fame’ in 2009 and was named to the team’s 70th Anniversary Team. 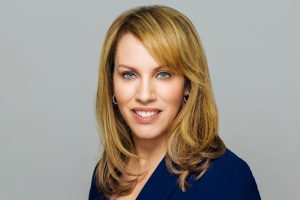 For more than 23 years, Portnoy has overseen the business, brand, marketing, public relations and philanthropic activities for NBA legend Michael Jordan. Portnoy serves on the Board of Directors of Jordan Brand, is an Executive Producer of The Last Dance, a joint Netflix-ESPN production slated for 2020, and serves as a Special Advisor to the Chairman on the Executive Committee of the NBA’s Charlotte Hornets, of which Jordan is a majority owner. 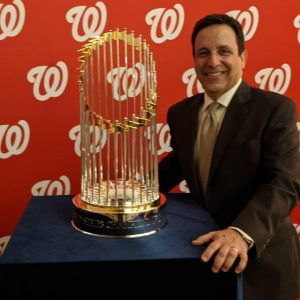 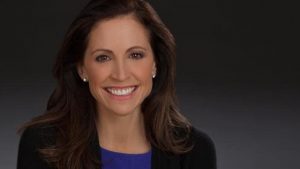 Maloney has covered sports in Washington, DC, since 2001, working for Comcast SportsNet and NBC Sports Washington, and serving as a beat reporter for all major pro teams in the city. 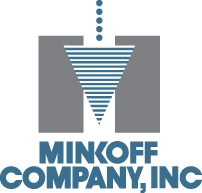