Rabbi James Michaels, Director of Pastoral Care at Charles E. Smith Life Communities (CESLC), read many fascinating books throughout 2016.  The list includes a wide array of publications including personal stories that explore faith, detailed historical novels, and many humorous selections. Check out these titles if you are looking for a good book to read during the new year!

The Ancient Minstrel by Jim Harrison

“New York Times bestselling author Jim Harrison is one of our most beloved and acclaimed writers, adored by both readers and critics. In The Ancient Minstrel, Harrison delivers three novellas that highlight his phenomenal range as a writer, shot through with his trademark wit and keen insight into the human condition.”(Grove Press, 2016)

The China Mirage: The Hidden History of American Disaster in Asia by James Bradley

“In each of his books, James Bradley has exposed the hidden truths behind America’s engagement in Asia. Now comes his most engrossing work yet. Beginning in the 1850s, Bradley introduces us to the prominent Americans who made their fortunes in the China opium trade. As they—good Christians all—profitably addicted millions, American missionaries arrived, promising salvation for those who adopted Western ways.”(Little, Brown, 2015)

“Although most culinary mysteries take place in small town U.S.A. locales, having been born and raised and still residing in the Washington, DC area, Gale’s Trudie Fine Mystery Series, and much of her other writing, is based in her hometown, Washington, DC. The series currently includes A Fine Fix, Fine Dining and Fine Arts.”(Rosedale Press, 2016)

Lafayette in the Somewhat United States by Sarah Vowell

“From the bestselling author of Assassination Vacation and Unfamiliar Fishes, a humorous and insightful account of the Revolutionary War hero Marquis de Lafayette–the one Frenchman we could all agree on–and an insightful portrait of a nation’s idealism and its reality.”(Riverhead Books, 2015)

Living in the Shadow of Death: A Rabbi Copes with Cancer by Rabbi Stuart Weinblatt

“A heartfelt account of how Rabbi Weinblatt confronts cancer after receiving this devastating diagnosis, this memoir traces his journey from beginning to end. It deals with his emotions, fears, and treatment and offers comfort, encouragement, and inspiration from a Jewish perspective. Using humor and coupling it with the wisdom of Jewish and Biblical sources as reflected in his sermons and other communications and writings, his words are a vehicle for sharing his experience and insights as he battles this disease…”(Urim Publications, 2015)

“A brave and magnificent testament to a shaken world that tells the harrowing story of Pearl and Stasha, twin sisters who are forced into becoming objects of curiosity for Josef Mengele, Auschwitz’s Angel of Death. Pearl is in charge of: the sad, the good, the past. Stasha must care for: the funny, the future, the bad. It’s 1944 when the twin sisters arrive at Auschwitz with their mother and grandfather. In their benighted new world, Pearl and Stasha Zagorski take refuge in their identical natures, comforting themselves with the private language and shared games of their childhood. As part of the experimental population of twins known as Mengele’s Zoo, the girls experience privileges and horrors unknown to others, and they find themselves changed, stripped of the personalities they once shared…”(Lee Boudreaux Books, 2016)

My Rebbe by Adin Even-Israel, Steinsaltz

“My Rebbe is Rabbi Steinsaltz’s long-awaited personal testament to the man (Lubavitcher Rebbe) whose passion and vision transformed Chabad-Lubavitch from a tiny group of Chassidim into an educational and spiritual movement that spans the globe. With the admiration of a close disciple, the astute observation of a scholar and the spiritual depth of a mystic, Steinsaltz crafts an intimate portrait of a revolutionary religious leader whose dedication to intellectual, religious, and spiritual principles impacted generations of followers.”(Maggid Books, 2014)

The Narrow Road to the Deep North by Richard Flanagan

“In the despair of a Japanese POW camp on the Burma Death Railway, surgeon Dorrigo Evans is haunted by his love affair with his uncle’s young wife two years earlier. Struggling to save the men under his command from starvation, from cholera, from beatings, he receives a letter that will change his life forever…”(Random House, 2013)

The Sympathizer by Viet Thanh Nguyen

“A profound, startling, and beautifully crafted debut novel, The Sympathizer is the story of a man of two minds, someone whose political beliefs clash with his individual loyalties. In dialogue with but diametrically opposed to the narratives of the Vietnam War that have preceded it, this novel offers an important and unfamiliar new perspective on the war: that of a conflicted communist sympathizer…”(Grove Atlantic, 2015)

They Dared Return: The True Story of Jewish Spies Behind the Lines of Nazi Germany by Patrick K. O’Donnell

“Having barely escaped Germany, several Jewish friends are determined to strike back at the Third Reich while their families languish in concentration camps. After months of training with the U.S. Army, a small group of spies is formed, including several former German soldiers now willing to betray their Führer for the greater good of Germany. The mission’s commander is a Jewish sergeant who only months earlier was plucked from the streets of Brooklyn. The men are sent on a covert operation deep into the heavily fortified area of Austria’s “Alpine Redoubt,” where Hitler planned to make his last stand. Capture meant almost certain death; success, a swift end to the war…”(Da Capo Press, 2009)

The Whistler by John Grisham

“Lacy Stoltz is an investigator for the Florida Board on Judicial Conduct. She is a lawyer, not a cop, and it is her job to respond to complaints dealing with judicial misconduct. After nine years with the Board, she knows that most problems are caused by incompetence, not corruption.  But a corruption case eventually crosses her desk. A previously disbarred lawyer is back in business with a new identity. He now goes by the name Greg Myers, and he claims to know of a Florida judge who has stolen more money than all other crooked judges combined…”(Doubleday, 2016) 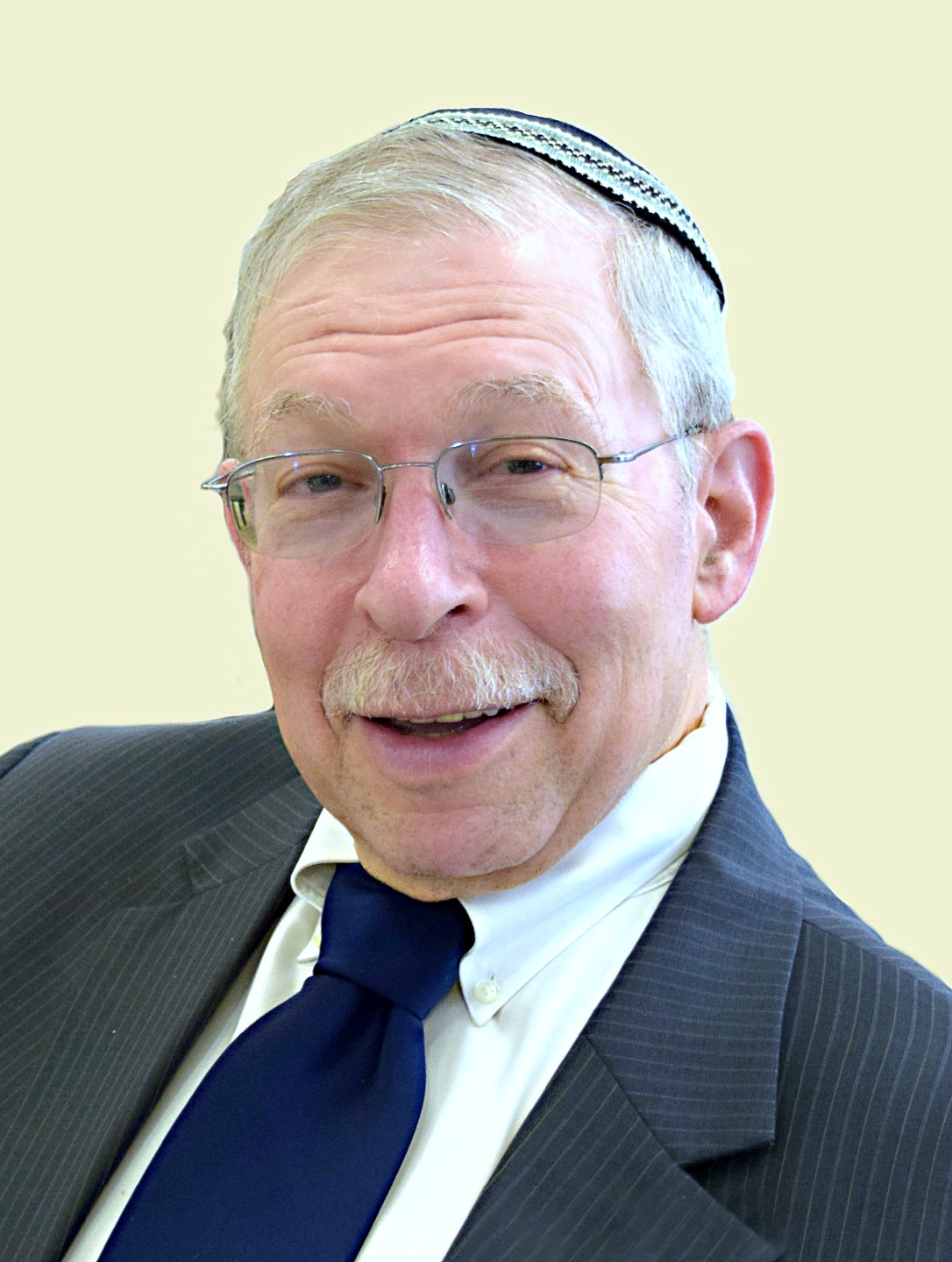