The Story Behind Hamantaschen March 10, 2017

Purim, the most festive of Jewish holidays, takes place in the early springtime and celebrates the story of Esther and how she helped save the Jews of ancient Persia. Hamantaschen cookies are a traditional dessert to celebrate this holiday. These three-sided pastries are filled with poppy seeds, prune, apricot, other fruit preserves or chocolate fillings. 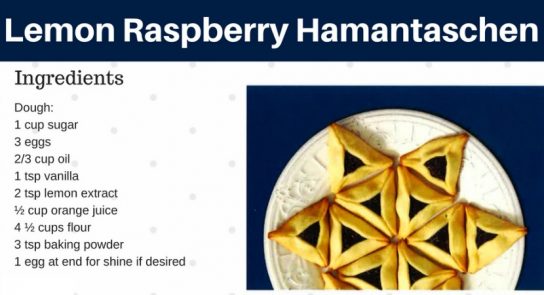 How did these classic treats become a quintessential part of Purim? The fact that their sides are folded may hold the secret clue. The Yiddish word for ‘weaken’ is ‘tash’, with ‘taschen’ meaning ‘pouch’ in German. Similarly, ‘haman’ sounds close to ‘mohn’, the German word for poppies, as well as the name of the main Persian villain in the Book of Esther, Haman. Thus a verbal association may have long ago occurred that allowed a pastry that was literally called a ‘poppy pouch’ to be associated with the phrase ‘Haman weakens’.

This, of course, is only one theory as to how Hamantaschen became an iconic Purim treat. Legend also says that eating this three sided pastry was meant as a way to symbolically destroy the memory of Haman, as Haman wore a three-cornered hat. 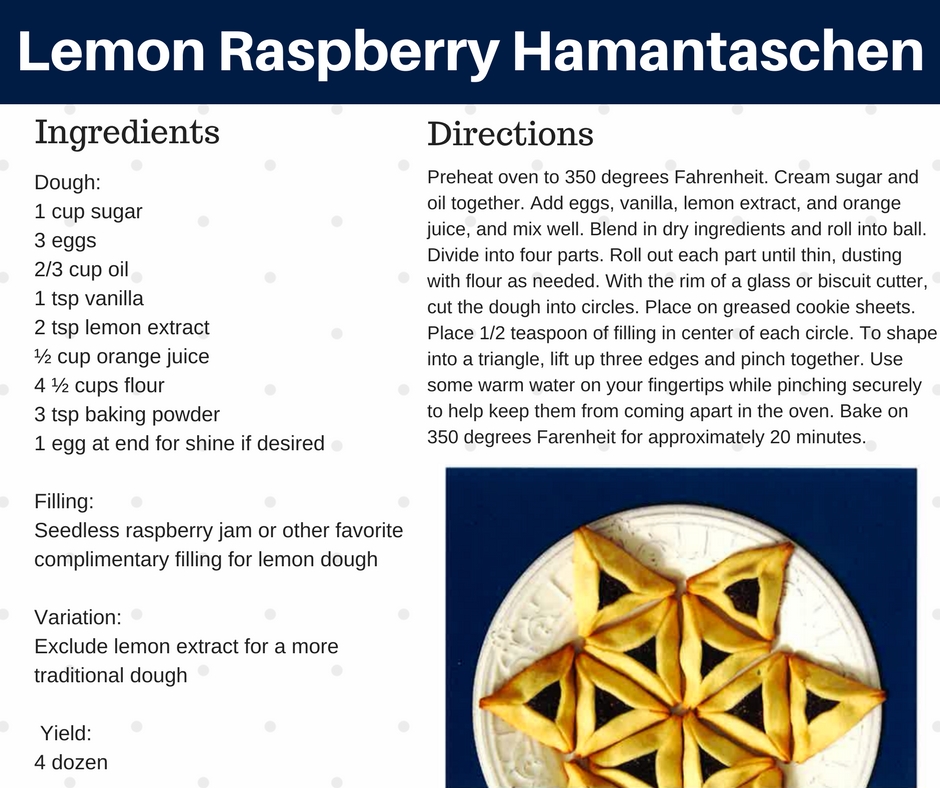